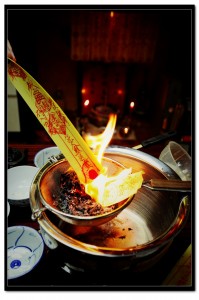 
In general, when the current generation is asked their opinion regarding supernatural power, the typical responses are "There's no such thing.", "What's the trick?" or "Does it really work?". Due to ones background in 'standardized' education, one has learned that in order to understand things, one has to use knowledge and reasoning. Reasoning is reasonable and therefore cannot be rejected, but since knowledge is limited to known knowledge, it therefore can be rejected. So, if one was to renounce the model conventions and severe the binds of knowledge, it would not be hard to find that in the universe, besides what can be seen with the naked eye, there indeed does seem to exist a considerable amount of things which our domain of knowledge has no way to comprehend. On the macrocosmic scale there are the planets, the solar system, the numerous galaxies and the pyramids, etc. On the microcosmic scale, life in the form of DNA, RNA, etc. On our scale, there is the recent appearance of aliens, the disappearance of things and people going into the Bermuda Triangle. These are all conundrums and with the progress that the scientific 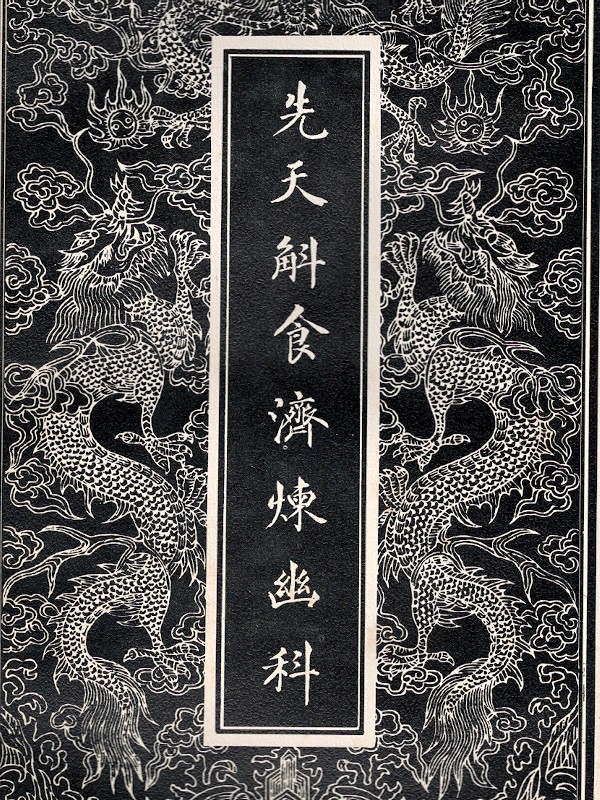 intelligentsia has made, they still can't come up with any conclusive answers. In the old days of Salem, women who could perform miracles were considered witches and burned at the stake. But even today with the limited knowledge that the scientific intelligentsia has, it seems that anybody who believes in anything which cannot be explained with science, must be superstitious. This is what I call "Knowledge-obstruction-disease".

Scientist can be smart, but that doesn't make them wise. Because if they sneer at people who they themselves have deemed as superstitious, then that means that the (so-called) 'smart scientist' are unaware of their own arrogance and are thusly not wise.

Suppose Newton was alive today and asked the average Joe the question "How much does one plus one equal?". The reply might be a stupefied silence. Not because the answer was uncalculable, but because he would think "Newton is a great mathematical genius. How could he ask such a ridiculously simple question? There must be some abstract meaning!" Another case of 'Knowledge-obstruction-disease'. Regarding supernatural power, one should calmly think about it on a deep level. How is it that still to this day, given ages of different societal environs, that supernatural power is still transmitted?

Mantra's, Mudra's and Talisman's are ways of communicating with the other dimension. One must be able to concentrate in order to properly execute mantra sounds, mudra signals and talisman creations. The act of concentration alone produces 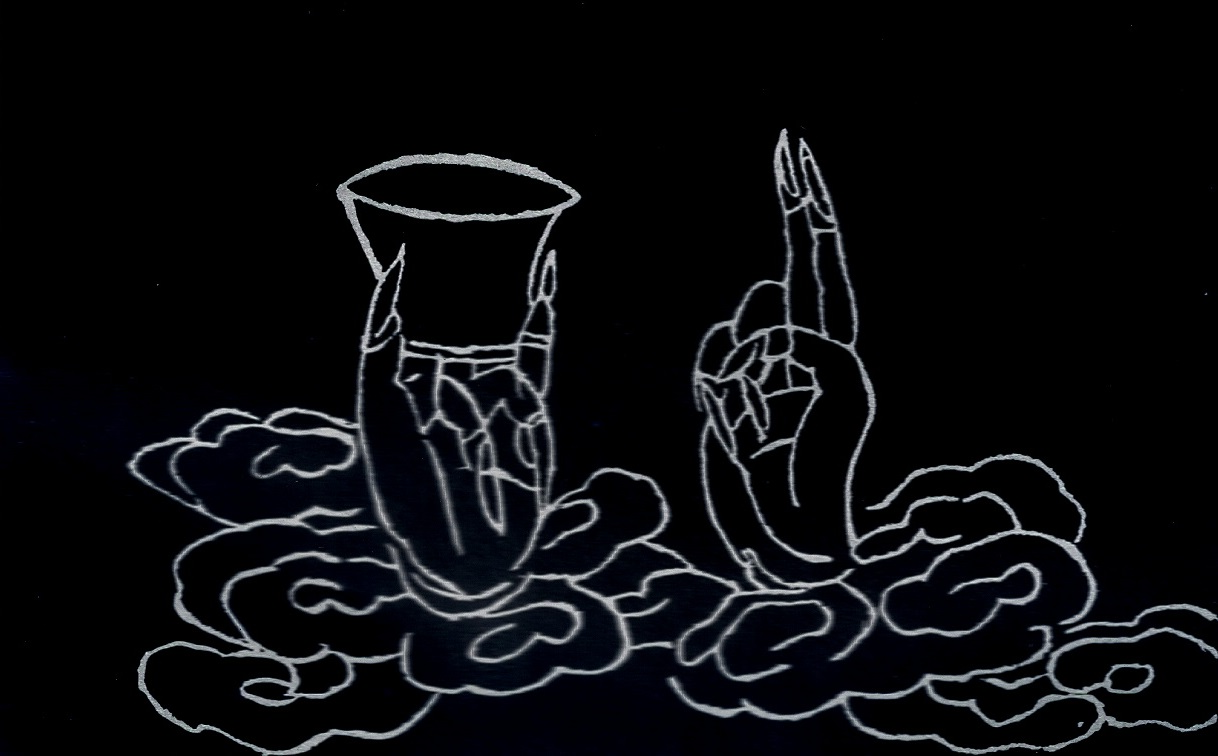 a particular energy, which has the capacity of permeating the universe. To focus on a single thought is a higher energy than a myriad of thoughts. Communication with the other dimension travels at the rate of Godspeed. Depending on which entity you wish to communicate with in the other dimension, certain restrictions may apply. Some examples of restrictions might be, being physically clean, being mentally clean (of pure heart), being vegetarian, abstaining from sex, taking vows of poverty, vows of silence, and/or officially going through the Door (with the aid of a high priest). Once you are able to communicate with the other dimension, the content of what you wish to communicate is strictly up to you. The Tao is not good and the Tao is not bad. It is the Great Facilitator; so do with it as you will... but be careful.

It is the responsibility of the intelligentsia to explain all phenomenon but the base of knowledge is limited. To this day there is just but so much data provided. Generally speaking, talisman's, mudra's and mantra's are within the parametric scope of the reference materials available. Transmitting, examining and explaining mysterious supernatural power is what I do.