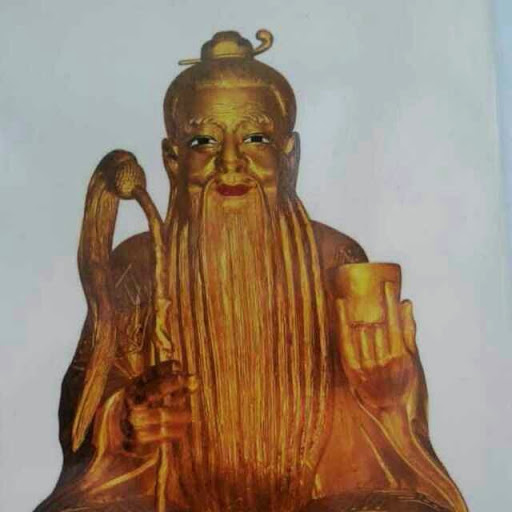 All religions claim that there is a higher power out there in the universe somewhere, but when pressed for empirical proof &/or evidence, they generally fall short of the call. 法師 Taoist priests, on the other hand, may regularly perform miracles, not for demonstrational purposes, but whenever the situation calls for it. It is a shame that throughout the world there have been a lot of charlatans, making it all the more difficult (to contend with debunkers) for the legitimate priests who actually do have the spiritual power, to exist and thrive in today's modern society. Within the Taoist sects of sorcery, the most famous are 茅山 Mao Shan, 閭山 Lei Shan 崑崙 Kwan Luen and 六壬 Loek Yum. This type of spiritual power has also been referred to as 符咒法術 "Talismanic Incantation Spiritual Art". There have been a lot of religious wars throughout time, but there has never been a Taoist war. But Taoism does believe in individuality, and thusly there have been plenty of conflicts amongst themselves. Yet, unlike other religions, Taoism makes no claim to be 'good'. More precisely, the Tao is not good, and the Tao is not bad, it is the great facilitator. Just as in the medical profession. Doctors can use their expertise and medicine to save lives, but if they alter their technique ever so slightly, or change the dosage, what was used to heal, can kill with just as much finesse.

What is the difference between a priest and a sorcerer? A priest pretends not to have any knowledge and/or dealings with the 'dark' side, and a sorcerer openly admits it. {In Catholicism there are priests and there are priests who know how to perform exorcisms. From the Taoist perspective, a priest who knows how perform an exorcism IS a sorcerer}. But who can deny that there could be no light without the dark? No heat without cold? No male without the female? No death without life? This is the ultimate compliment of opposites, what the Yin Yang symbol of Taoism represents.